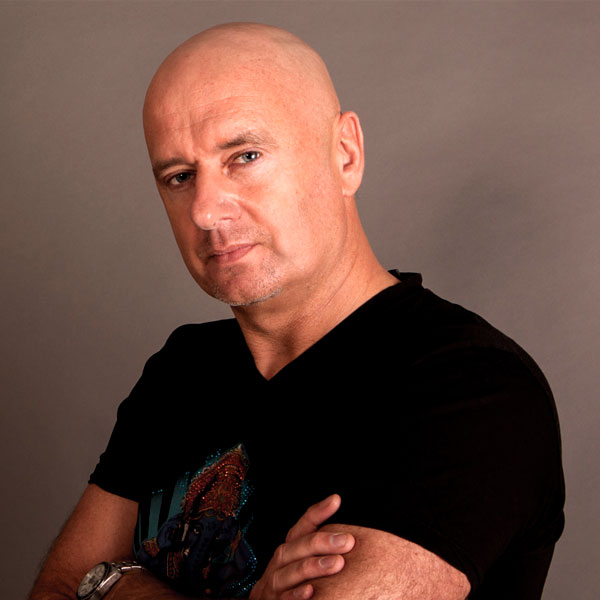 Koos Mark aka DJ KO-C pronounced Koossie in Dutch started his DJ career in the early Days. Born in the Sixties (1969) he picked up playing that Precious Vinyl for illegal Radio-Stations providing them exclusive DJ-sets. In 1991 he became resident at Leidens welknown Student Discotheque `the Koets-o-theek´ . Nice to know is, that at that time Armin van Buren was a resident as well at a nearby Club. Those were the competative days.

After closing down this Club Ko-c became the resident friday-jock at Danssalonincasa Leiden. After several Years the Need for bigger and better parties was there. Liquid Exclusive Dance Parties was born in March 1999. Every Friday night DJ KO-C played alongside and Back2back with the best in Entertainment and DJ´s like Tiesto Ferry Corsten Marco V. and many many more.